TRIZ is the Russian acronym that stands for what we know as the Theory of Inventive Problem Solving,
and occasionally goes by the English acronym TIPS.
TRIZ is a method kit – a collection of different methods of approach – for successfully and creatively working on problems.
In particular, TRIZ helps in the analysis of technical problems and in finding solutions to them. While TRIZ continues to be most effective in the field of mechanical engineering, for which it was originally devised, it has now evolved to include applications for such diverse fields as electronics and electromechanics, process and production engineering, software architecture, and even business economics. 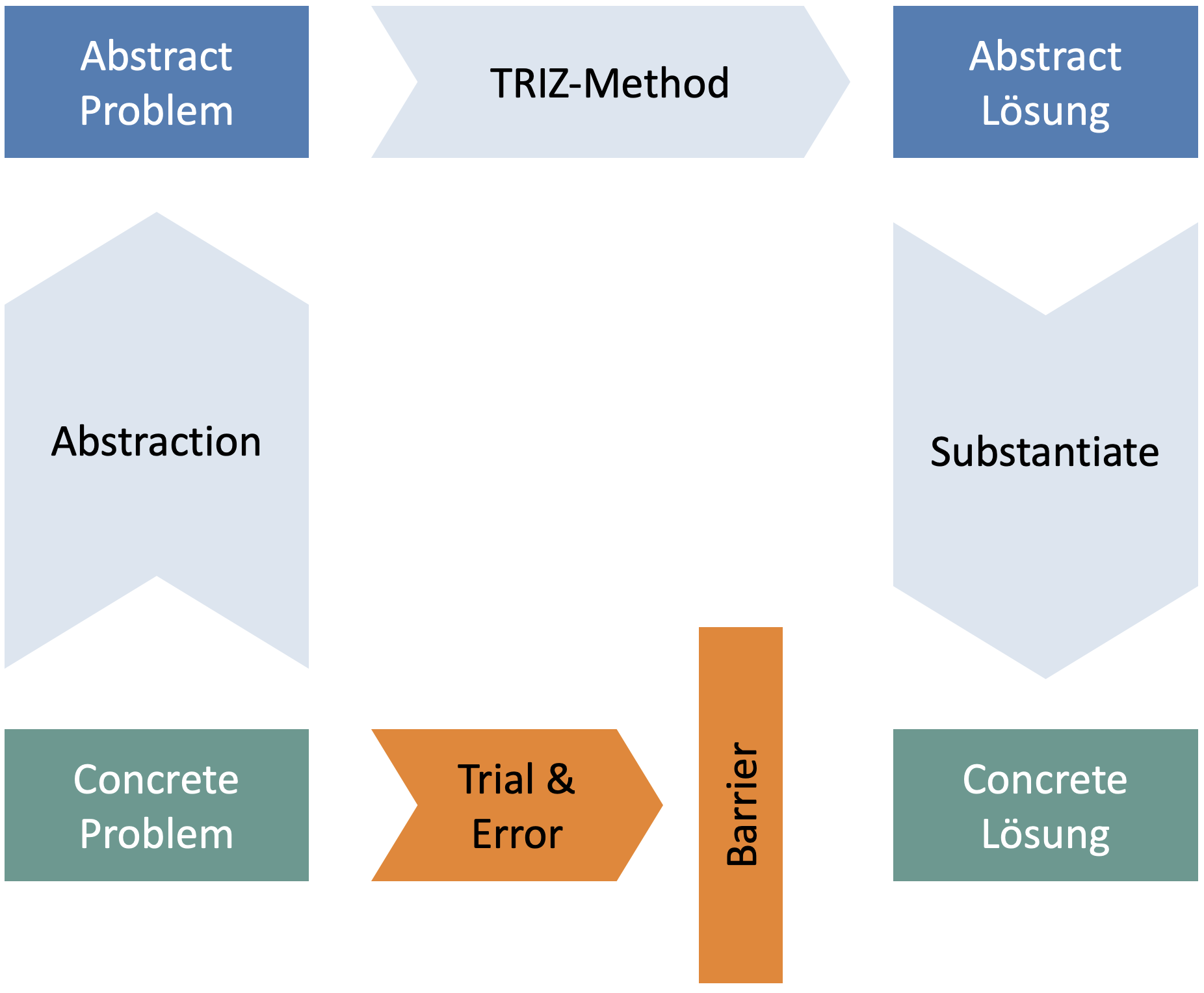 TRIZ is particularly suited for systematically generating ideas in the design phase of a product and for working on technical questions that arise in this context. 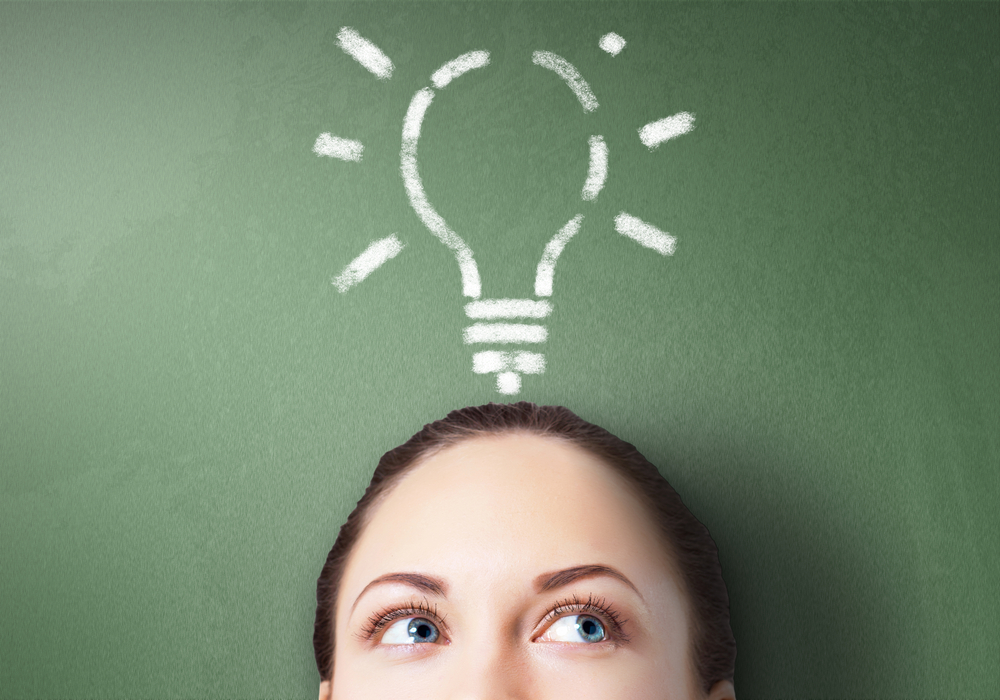 Classical TRIZ describes the original TRIZ body of knowledge established by Genrikh Saulovich Altshuller and developed by him throughout his lifetime.
The methods of classical TRIZ are based on the analysis of different patents and are mainly concerned with creating ideas. Classical TRIZ methods are considered to be: 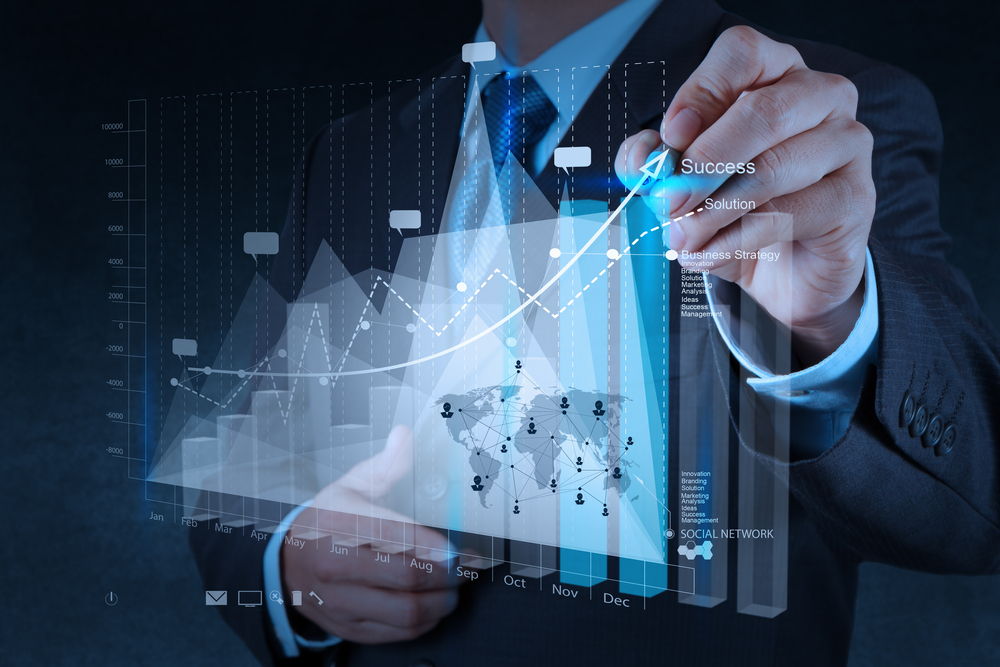 Contemporary TRIZ is a loosely-used term that describes classical TRIZ extended to include new methods. The new TRIZ methods can be methods that have been specially created for TRIZ or other analytical and creative thinking methods that have existed in parallel and have been adapted for TRIZ. The MATRIZ Level 5 certificate (TRIZ Master) qualification requirement of submitting a dissertation on a new method for TRIZ or an improvement to an existing one before a panel of existing TRIZ Masters has proved an effective way of extending the TRIZ method kit. It ensures that TRIZ can evolve to include new methods or significant improvements with each new TRIZ Master appointed. As with any dissertation or thesis, not all of these new discoveries are automatically universally accepted by the global TRIZ community. Only the best of these new methods are accepted by the majority of TRIZ schools and practitioners and become integral components of the contemporary TRIZ method kit.

The best-known methods are: 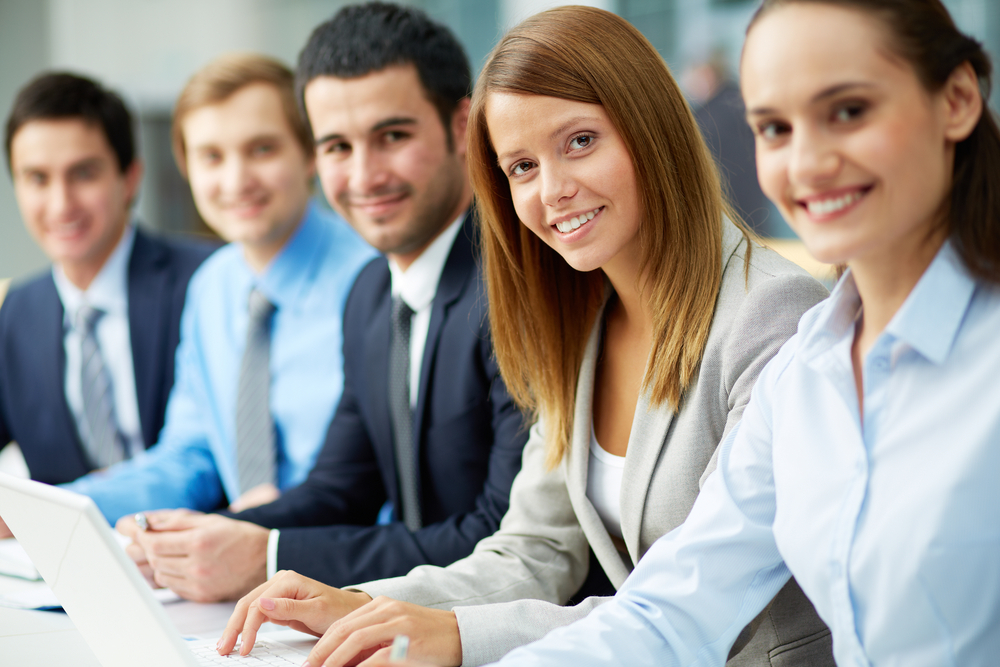 Like TRIZ, MATRIZ is a Russian abbreviation, and stands for “International TRIZ Association”. MATRIZ is an umbrella organization for local TRIZ associations. For some time now, various TRIZ associations have been attempting to establish a standard for TRIZ qualifications. Different consultants and associations offer different certificates of proficiency or simply certificates of course attendance that have no common basis for comparison. MATRIZ was the first important TRIZ association to present a concept for TRIZ education and certification according to set standards, comprising five TRIZ proficiency levels. This education and certification concept has been adopted as a quasi standard by large corporations such as Samsung, Intel, General Electric, LG, Hyundai, and Siemens.

This means that MATRIZ certificates of proficiency are the first internationally acknowledged TRIZ qualifications. Together with TRIZ-Campus and TRIZ-Online , TRIZ Consulting Group is working towards making these certificates available in the German-speaking countries, with the aim of establishing a benchmark for high-quality professional TRIZ qualifications here. Click here for an overview of the training courses we currently offer according to the MATRIZ concept. The content and schedule of each course is explained in detail.